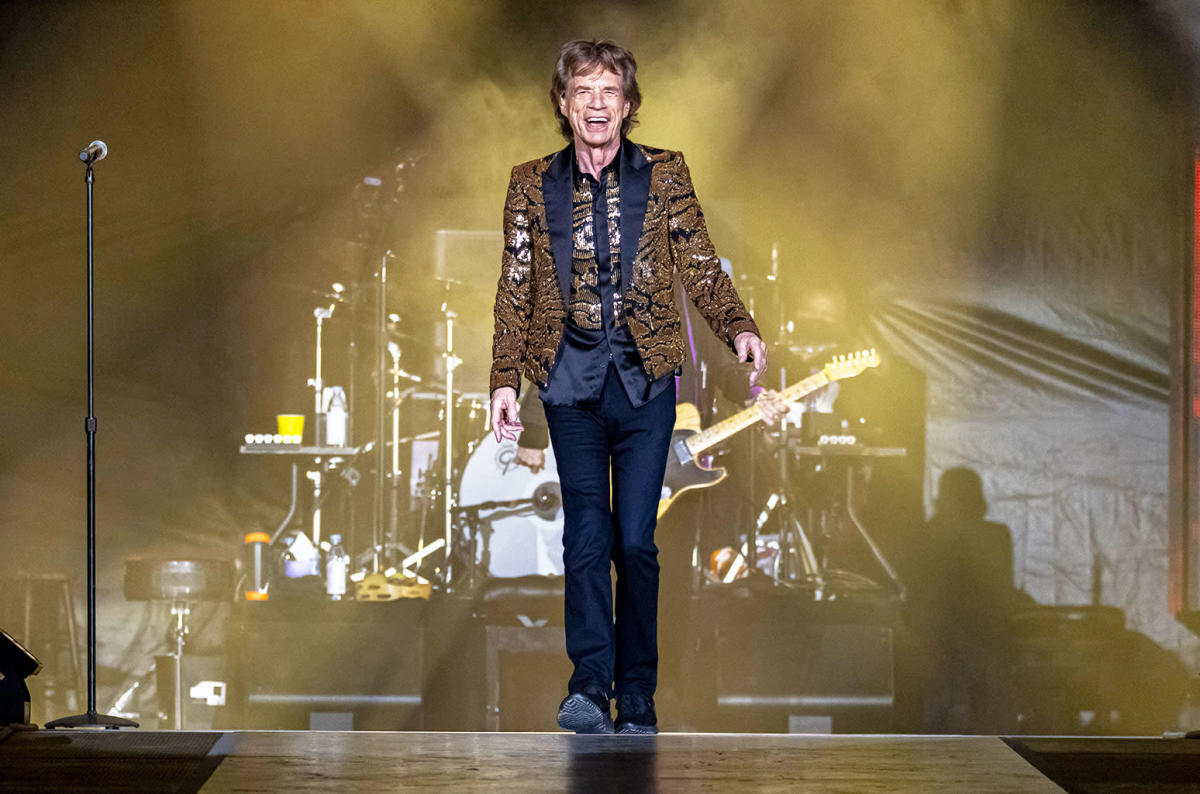 rolling stones leader Mick Jagger shared his thoughts on the state of rock today’s music, in particular, which he says breathes life into the genre.

During a recent appearance on Swedish radio station P4, the rock veteran opened up about the state of rock ‘n’ roll. “In rock music you need energy and there haven’t been a lot of new rock singers,” he said, according to The Independent. “Now there are a few.”

His favorites for young artists who are rejuvenating the genre? “You have yungblud and Machine Gun Kelly“, Jagger shared. “That kind of post-punk vibe makes me think there’s still some life in rock ‘n’ roll.”

The 78-year-old singer also opened up about the upcoming Rolling Stones release 60th anniversary tour, reassuring fans that he doesn’t plan on this being their last time on the road. “I don’t plan on this being the last tour. I love being on tour,” he shared. “I don’t think I would if I didn’t enjoy it. and do my stuff. That’s what I do. I want everyone to have fun and forget about the problems in their life for a few hours and just relax and have a great afternoon and evening.

Later in the interview, Jagger talked about the decision to drop “Brown Sugar” from the band‘s setlist last year. The song has been the subject of controversy, as it refers to slavery, among other things.

“The early days were days of shock and awe, things can’t stay like this forever,” he said during the interview. “When you’re just starting out, I mean popular music always needs to be shaken up. We were pretty good at that.

Jagger went on to admit that the Stones “provoked a lot of people” at the time. “I thought a lot of it was super overreaction, but it’s become a bit of a cliché,” he added, but noted that the controversy helped the band. “We stood out”

2022-04-25
Previous Post: Mick Jagger’s Picks For Rock Music Saviors Will Surprise You
Next Post: Exciting week before classic rock shows at the Ridgefield Playhouse including The Zombies, Candlebox, Blue Oyster Cult and The Gilmour Project