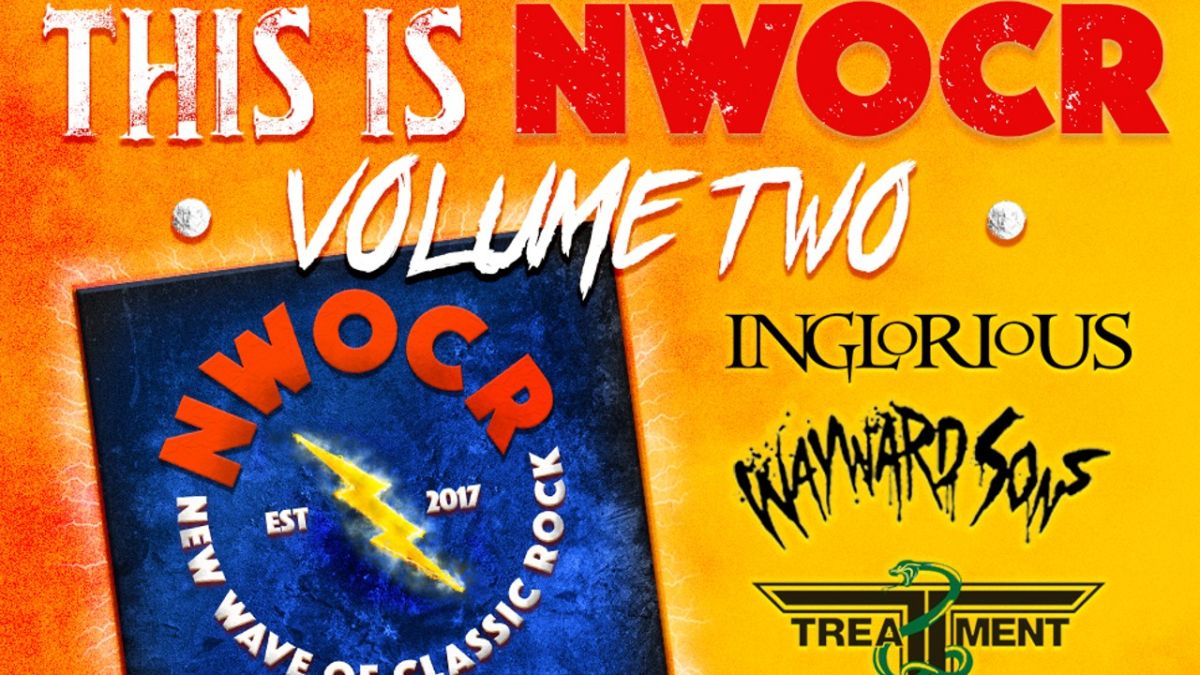 NWOCR has announced the second volume of their compilation album, The official new wave of classic rock, should arrive on March 3, 2023.

The collection features music from over 30 artists from the classic rock scene, including songs from Inglorious, Wayward Sons, The Treatment, VrgnMrys, Reece Mastin, When Rivers Meet and many more.

All of the music featured on the album was put together with the help of fan voting and the expert knowledge of the NWOCR team and Rock People Management, to ensure fans “get a brand new killer , without filler, experience without repetition.”

Richard Brindley of NWOCR said of the release: “After the success of volume one, and with so many great bands around that we couldn’t fit on the first volume, it just made so much sense to redo everything and produce Volume 2.”

Toby Jepson, leader of the Wayward Sons, says, “As a ‘lifer’ in the crazy world of the music industry, it’s hard not to become a jaded cynic from time to time, such are the challenges for groups and artists.

“However, with the NWOCR compilation discs and those enthusiasts behind it, it is heartwarming and hugely encouraging to know that there is still a massive audience out there who love the music and want to support those brave enough to try it. As a former soldier, I am thrilled and honored to have been asked to be part of what is a beacon of hope for Rock & Roll.

The fan-funded volume one, which was released in July 2021, managed to reach the top 10 on the official UK compilation charts and featured 42 tracks, including music from Massive Wagons, Rews, Skam, The Dust Coda, Mason Hill and Phil Campbell & The Bastard Sons .