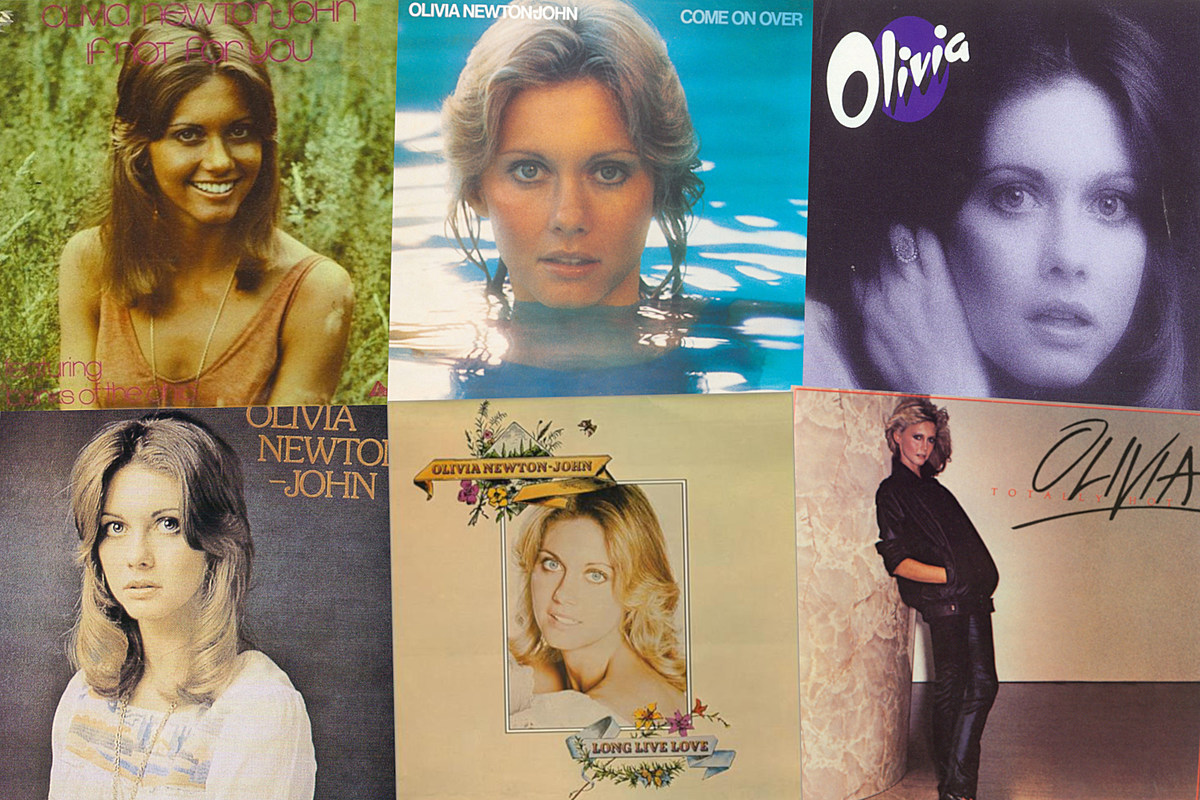 Olivia Newton-John may be remembered for her starring role in Fat or her chart-topping pop hits, but there was so much more for the singer and actress.

Newton-John, who died on August 8 at the age of 73, began her music career as a teenager, appearing on local TV shows in Australia, where her family had immigrated from England when she was six.

In 1971, Newton-John released her first album – the first of 26 studio albums she would release during her career. From day one, the singer showed comfort with the work of other artists, regularly recording covers among her own original material. Below, we’ve rounded up Olivia Newton John’s top 10 classic rock covers.

‘The long and winding road’
Newton-John delivers an impeccable and breathless delivery of this Beatles classic, released on his 1976 album Come here. Although the arrangement is largely the same as the Fab Four original, Newton-John adds his own style of vulnerability and pop sensibility to the melody. Paul McCartney wrote “The Long and Winding Road” while reflecting on the issues that would ultimately break the Beatles. In Newton-John’s hand, the track takes on a different vibe, more reflective of a falling apart romantic relationship.

“Me and Bobby McGee”
The opening song from Newton-John’s debut album is this upbeat version of “Me and Bobby McGee.” The track, written by Kris Kristofferson and made famous by Janis Joplin, gets a faster tempo at the hands of Newton-John. As is so often the case with his covers, Newton-John infuses a sweetness into the air, giving it a positive feeling despite the sadness inherent in the lyrics.

“Why don’t you write to me”
For his second album, 1972 Olivier, Newton-John has covered several notable rockers. Among them was Simon & Garfunkel, who originally released “Why Don’t You Write Me” on their beloved 1970 LP. A bridge over troubled waters. It’s one of the most upbeat tracks on the duo’s LP, bouncing around with a breezy, reggae-influenced beat. Newton-John puts his own spin on the melody by adding a slightly country accent, including honky-tonk piano in the instrumentation.

‘God only knows’
With its wonderful harmonies, poignant lyrics and distinctive baroque-pop arrangement, “God Only Knows” is one of the most famous songs ever recorded. The track, written by Brian Wilson and released on the Beach Boys’ seminal LP in 1966 animal sounds, has been covered by a wide range of artists over the years. Newton-John released his version in 1974 on his fourth studio album, Long Live Love. In order to faithfully honor the Beach Boys’ harmonies, the singer layered her vocal parts, impressively recreating the song’s distinctive sounds.

‘What is life’
George Harrison’s Top 10 hit “What Is Life” was one of the many highlights of the 1970 classic Everything must pass. Newton-John’s version is more pop, performed in a slightly different key and lacking the rockier edges of Harrison’s original. Still, the track fits her like a glove, as the uplifting melody and romantic lyrics align with the singer’s wholesome demeanor. Newton-John obviously had a high opinion of the quiet Beatle – so much so that ‘What Is Life’ wasn’t the only Harrison cover featured on his 1972 LP. Olivier.

“If It’s Not For You”
Newton-John’s first hit in America was this rendition of Bob Dylan’s “If Not For You.” Besides the obvious differences in vocal style, Newton-John’s version notably departs from the arrangement of the original, removing the harmonica part of the song and instead relying on slide guitar. Newton-John clearly had a high opinion of the track, choosing to name his debut album If it’s not for you. Her rendition reached No. 1 on the Hot AC chart and peaked at No. 25 on the Billboard Hot 100. The version below is from a television appearance in 1971.

‘Come here’
There were many similarities between the Bee Gees and Newton-John. The Gibb brothers, like Newton-John, were born in England, but moved to Australia at a young age. The two artists would later begin their journey to fame Down Under, embraced by Australian audiences before taking over the rest of the world. And both artists enjoyed experimenting with different genres. While the Bee Gees will always be connected to their disco highs, the band‘s catalog is littered with quality rock tunes. Among them, “Come On Over”, a ballad from their 1975 album Main course. Released as the title track from Newton-John’s seventh studio album, his rendition peaked at number 23 on the Billboard Hot 100. The Bee Gees and Newton-John would remain close friends over the years. The band had a hit with “Grease”, the title track from the 1978 film which Newton-John starred in. The singer/actress was also known to regularly collaborate with Barry Gibb, joining him on stage on numerous occasions.

‘Give me Love”
For the 1978 album totally hot — his first release since the huge success of Fat — Newton-John enlisted a who’s-who of session musicians. Among them are Toto members Steve Lukather and David Hungate, who both performed on this cover of Spencer Davis Group’s “Gimme Some Lovin'”. The rendition is undeniably fun, with Newton-John clearly embracing the excitement surrounding his career at the time. Lukather will perform on many of the singer’s biggest hits, including “A Little More Love” and “Physical.”