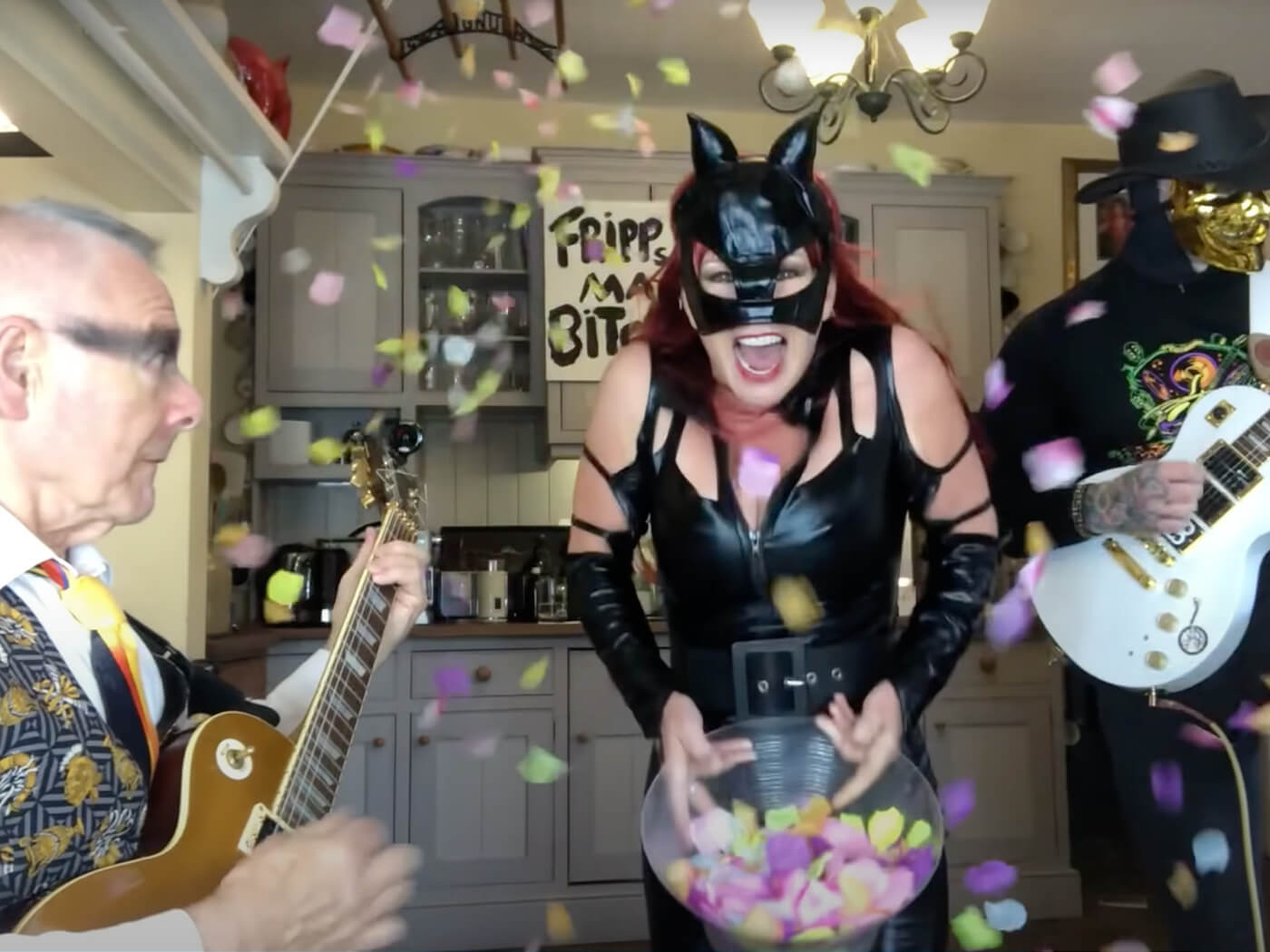 King Crimson mastermind Robert Fripp and his wife Toyah are back with another rocking cover, this time of the Scorpions classic, Rock you like a hurricane.

The last entry of the duo Sunday lunch the video series hit YouTube on May 23. “Toyah, Robert and Sidney present another classic with a touch of feline variety,” the video description wrote.

In this episode, Toyah dressed up in Catwoman outfit, with a whip. Meanwhile, guitarist Sydney Jake has joined in again to play the second guitar.

“Toyah, Robert and Sidney present another classic with a touch of feline variety! Willcox captioned the new video. Watch the performance below.

The video also announced that limited edition clothing, commemorating the series, is now available for pre-order. At the time of going to press, seven models are available – see them all here. According to the site, the shirts will start shipping in June.

Fripp and Toyah launched their Sunday lunch covering series at the height of coronavirus lockdowns around the world. Speaking in an interview, Fripp explained, “Artists have a responsibility to perform and at this particular time to keep people’s morale up.”

“It’s a very English cultural tradition,” he said. Rolling stone in an interview published on March 24. “Basically when things are really bad in England what you do is start laughing and doing silly things. A good point of reference is the Department of Silly Walks on Monty Python. Now it’s, ‘Robert puts on a tutu and dance for Swan Lake by the river with his wife. So I followed my wife’s meaning and vision on these things.

In last week’s episode of the series, the couple took things “to the extreme” with a cover of the 1996 song by The Prodigy, Fire starter.