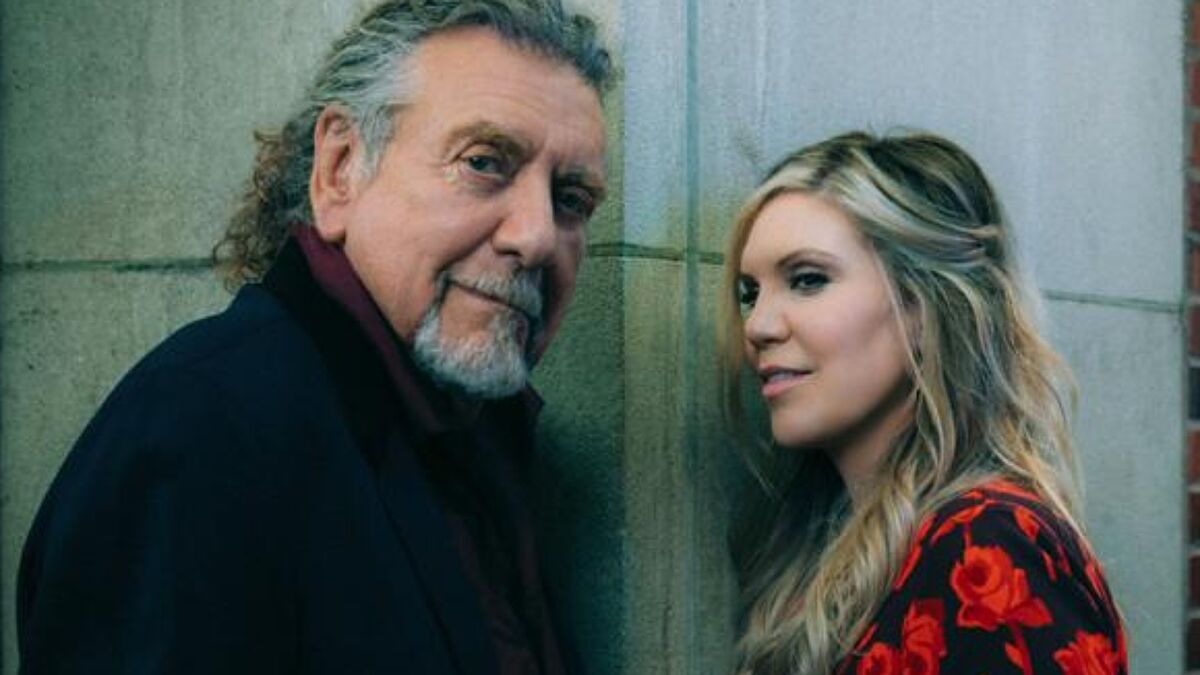 Robert Plante and Alison Krauss started on Climb the Roof Tour by performing at Marvin Sands Center for the Performing Arts in Canandaigua, New York.

Nevertheless, during their presentation, they carried out various Led Zeppelin classics.

The two artists relied on their joint albums Raise the roof and raise sand. However, they surprised fans by relaying part of their show to honor one of the most prominent bands in rock history.

The Climb the Roof Tour was Plant and Krauss first live performance together since 2009 when the Raising Sand tour ended.

On the opening night of the Raise The Roof Tour they performed:

-“The Battle of Evermore”

-“When the dam breaks”

“So if it feels good and there’s nothing to stop the flow, once we’re on tour maybe we’ll stop in a small town somewhere and settle in and record .”

The two musicians performed songs from their collective album such as:

Robert Plante and Alison Krauss kicked off a world tour on Wednesday that will end in September.