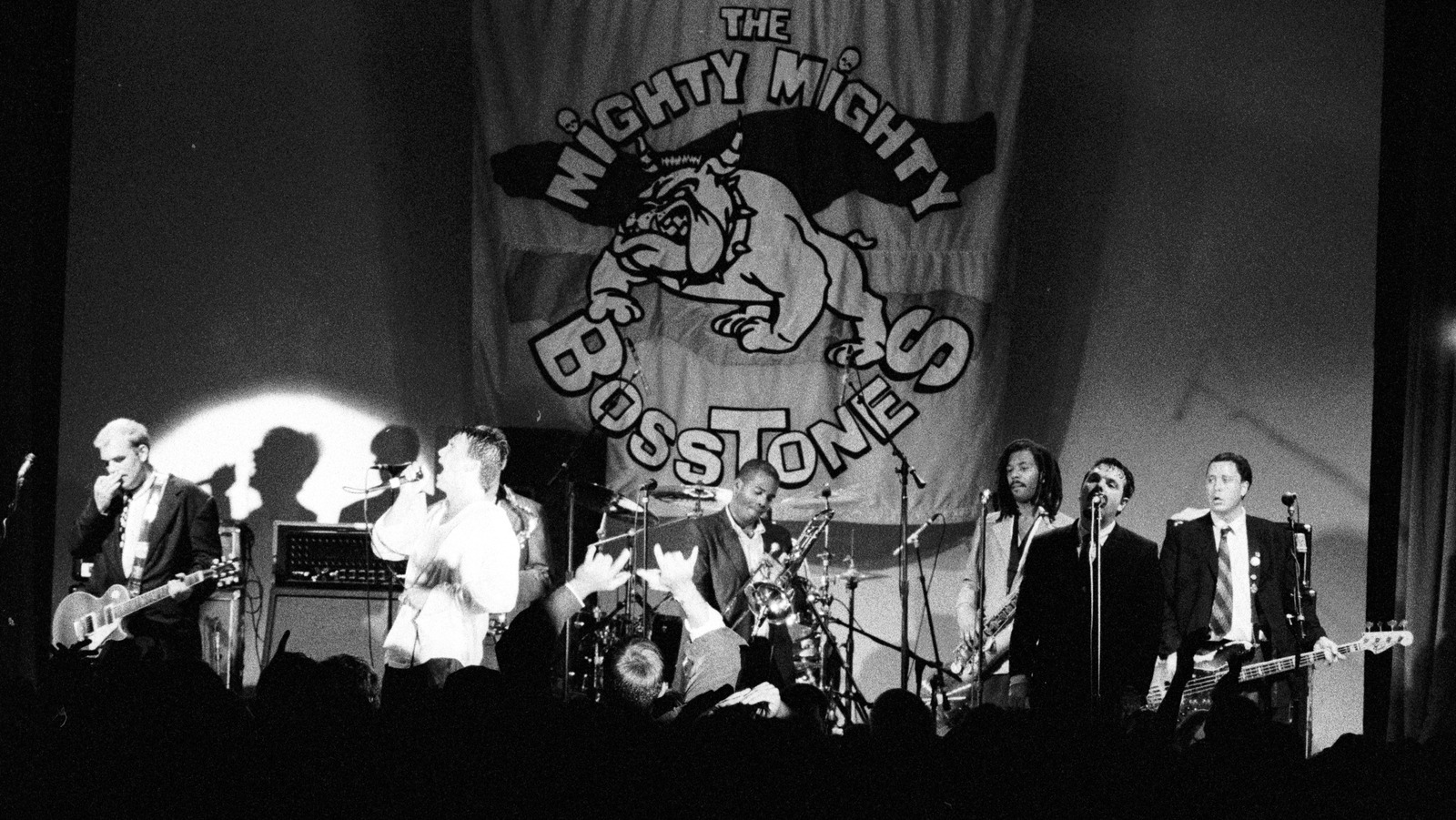 Not everyone can carry on after a band member dies, and Peter Steele was a larger-than-life character who was impossible to replace. Formed in 1990 in Brooklyn, New York, Type O Negative took the raw power behind thrash metal, slowed it down, and enchanted listeners with Steele’s dark, velvety, brooding growl (via all music).

Lyrically, their songs often evoked feelings of despair as they explored dark themes with a sardonic sense of humor and sarcasm. Stronger wrote that they were called “The Drab Four” (probably a dig at them being the opposite of the Beatles’ uplifting sound).

Highlights from their catalog include “Black No. 1,” a song poking fun at the pretentiousness of late 1980s goths, and “Christian Woman,” a song inspired by a sexual encounter Steele had, according to revolver magazine.

Sadly, Steele died aged 48 in April 2010 from sepsis due to diverticulitis, leaving fans in a state of disbelief, strong wire reported. Five years prior, the singer pulled a joke when he announced his death on the band‘s website. The remaining members of the band, Kenny Hickey, Josh Silver and Johnny Kelly couldn’t carry on after the loss of one of goth metal’s most iconic figures.