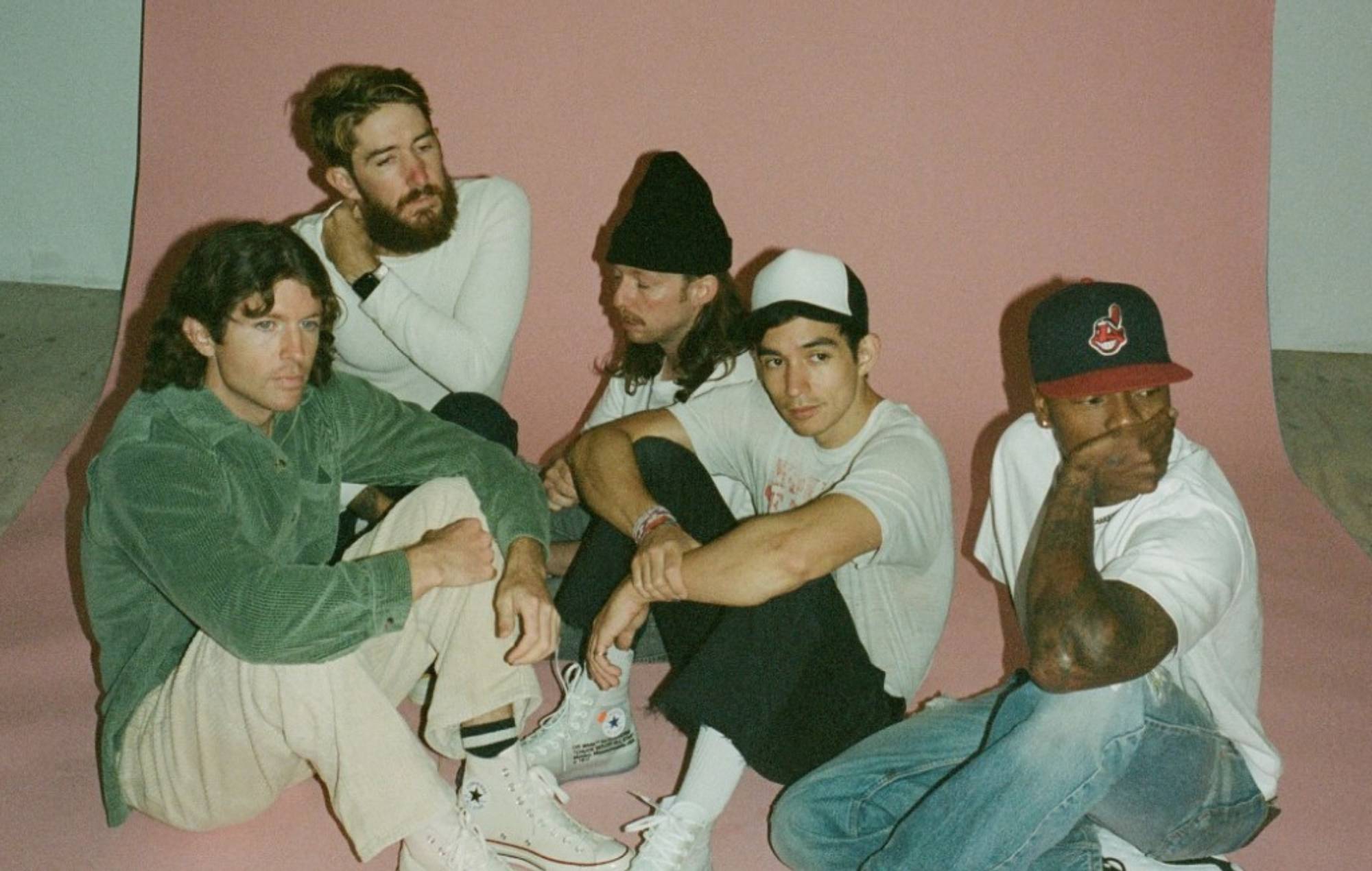 In 2018, when their last album ‘Time & Space’ was released, NME called Turnstile “the new form of punk to come”, a hardcore band determined to break down boundaries and disrupt the status quo of rock music. Three years later, as they released their third album, ‘GLOW ON’, even the term ‘punk’ now seems too restrictive: it’s an album that almost avoids any traditional categorization, and is all the more exciting. .

While “Time & Space” was produced by American rock and hardcore staple Will Yip for “GLOW ON,” they brought in Mike Elizondo – the Dr. Dre prodigy who produced for Fiona Apple and Eminem – to co-produce the record with singer Brendon. Yates. The group is also teaming up with Blood Orange for a pair of collaborations. The first of those ties, ‘Alien Love Call,’ is the album’s biggest release, a lovely slow jam defined by guitars swimming in reverb and ending with a punchy segment of Dev Hynes lyrics. The album then ends with ‘Lonely Dezires’, a woozy punk song that sounds like Green Day is going through a My Bloody Valentine filter.

The furious, moshpit-inducing riffs of ‘Time & Space’ still have a place on ‘GLOW ON’, but its sparse inclusions make the heavy moments even harder than before. The single “Holiday” is a blast, while “TLC” (Turnstile Love Connection) sees the band at their best, relentless and frenzied, with five different sections and a brain full of ideas in 100 seconds flat.

Another highlight, ‘Don’t Play’, opens with the sound of a high-pitched voice barking playfully “Yeeeeeaaaah! “ before a heavy but funky groove begins, the voice is reminiscent of a child happily anticipating the chaos that will ensue. This gives the impression that the title of the song is a mockery. Later in the song, the melodic piano makes an entry into its chorus before a hardcore breakdown gives way to a hair metal guitar solo with, yes, bongos. Throughout the track, snares are replaced by drum machine sounds that evoke thunderclaps.

Elsewhere, ‘Underwater Boi’ channels the washed-out summery indie wave of the early 2010s, while the ‘No Surprise’ interlude sees bassist Franz Lyons show off his low but melodic, ying to Yates’ yang yang voice. “I can navigate without direction”, Yates repeats over and over again on “Holiday,” a climax of an album that goes wherever he pleases, blazing a new path for others in their wake. Sometimes not knowing where you are going is the most exciting thing there is.