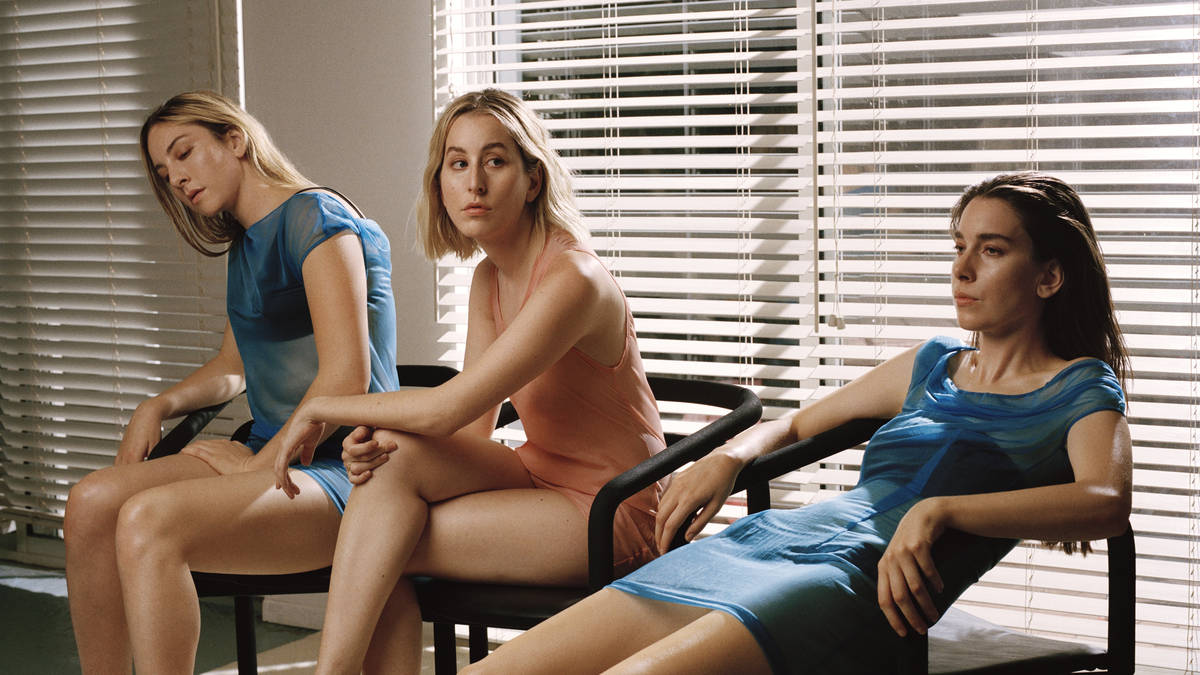 Musical happy families or sibling rivalry? From Oasis to The Cribs, here are the most famous bands featuring siblings.

QUIZ: Match the rock star to his brother

2021-04-10
Previous Post: This classic rock band still on top of the world with the latest release
Next Post: 10 rock bands with their own beers