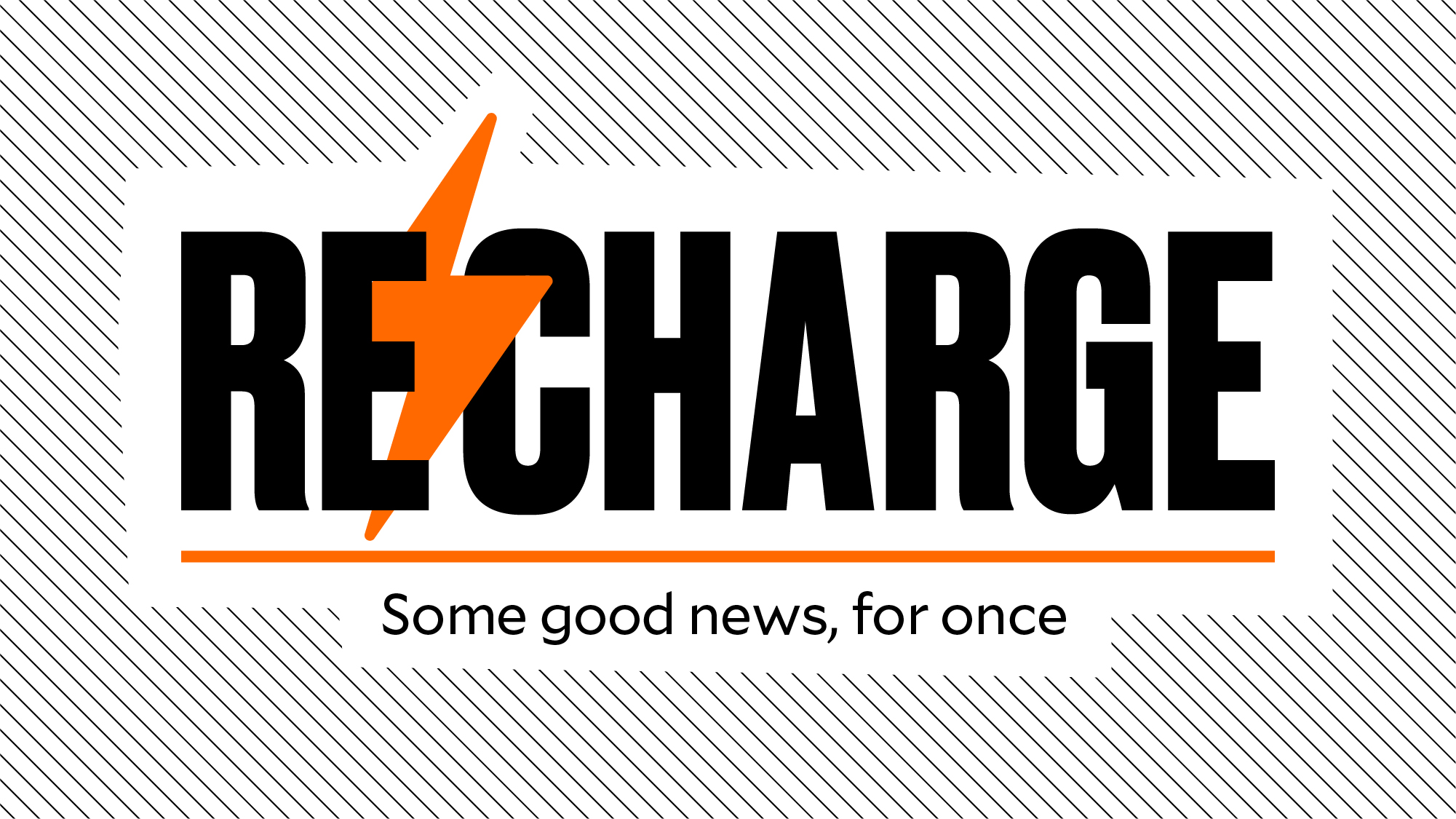 If you grew up listening to your local classic rock radio station, there are probably a few facts about Eric Clapton that are ingrained in your head.

As a teenager, he learned to play the guitar and became the engineer of classic rock hits, notably “Layla” and “Crossroads”. He’s been a member of more rock bands than you can hear: the Yardbirds, Cream, Derek and the Dominos, Blind Faith, and the Plastic Ono Band, to name a few. Her four-year-old son died after falling from a high-rise window, inspiring the song “Tears in Heaven”.

There are two crucial facts that I didn’t know about Clapton until very recently. The first is that “Crossroads” was not an original song but a cover of “Cross Road Blues” by Delta Blues musician Robert Johnson, first recorded in 1936. The other is that in 1976, Clapton performed launched a drunken and racist rant at a concert. , hurling racial slurs at immigrants and arguing that England should be a white country. No one knows the precise language of Clapton, as there are no known recordings of the explosion, but numerous witnesses have recounted the incident, which spurred the “Rock Against Racism” punk movement.

Clapton profited from the work of a black blues singer he revered and who had passed away about 30 years earlier. And he believed blacks and whites should be kept apart – at least enough to talk drunk about it on stage one night.

These two facts cannot be dissociated. I listened to Robert Johnson’s recordings for the first time earlier this year. I found them to be a revelation. There I heard the germ of much of the music I had always known: Bob Dylan, Led Zeppelin, the Rolling Stones (which I naively assumed wrote “Love in Vain”) and, well sure, Eric Clapton. Greil Marcus sums up this sense of discovery in his 1975 book Mystery Train:

After hearing Johnson’s music for the first time – listening to that explosive and kind of friendly voice, the guitar shaking, hearing about twenty lines that fit as easily and memorably into each day as Dylan’s – I couldn’t listen to anything else for months. Johnson’s music changed the way the world seemed to me.

Appreciating the art of Clapton requires a certain ignorance of its origins. Clapton’s version of “I Shot the Sheriff,” for example, was more commercially successful than Bob Marley’s original. But the lines “Sheriff John Brown always hated me / What I don’t know for” undeniably carries less weight coming from the mouth of a white man.

Clapton recorded an entire studio album of Johnson’s songs, but, in the world of classic rock radio stations, Johnson is less an artist to love and appreciate than a secret. I think my ignorance of one of Clapton’s biggest influences reflects a broader cultural drive to forget racism in favor of the love of music. But by sticking to the complexity, you lose the real story.