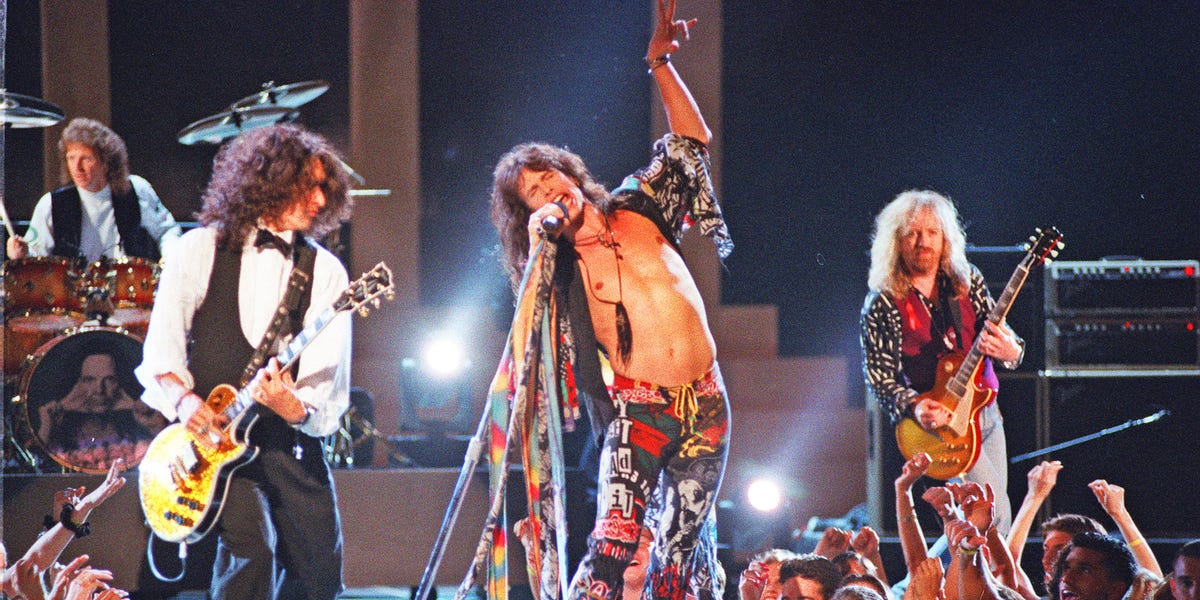 The best classic rock songs you must listen to

Two days before the Grammy Awards, Aerosmith will receive the MusiCares Person of the Year 2020 award. Not only has Aerosmith made an impact in the music industry, but they have also dedicated time to philanthropic efforts over five decades. These rockers are true icons of the classic rock genre.

Of course, the definition of classic rock has been contested for years, with some arguing that a rock song of any genre just has to be 25 to be considered a “classic.” Meanwhile, others find that there is a difference between classic rock, punk rock, pop rock, alternative rock and, well, you get the idea.

While bands like Aerosmith and The Doors are often considered the fathers of classic rock, the flowing lines of what defines a “classic” will vary depending on which part of the world you find yourself in. For the sake of this article, the definition of classical rock is music created between the 1960s and early 1980s with an emphasis on guitar-oriented compositions.

While we can only list songs like “Satisfaction” by the Rolling Stones, “Bohemian Rhapsody” by Queen, “Stairway to Heaven” by Led Zeppelin, and literally any Beatles song, these are songs other than you should add to your must-read list ASAP.