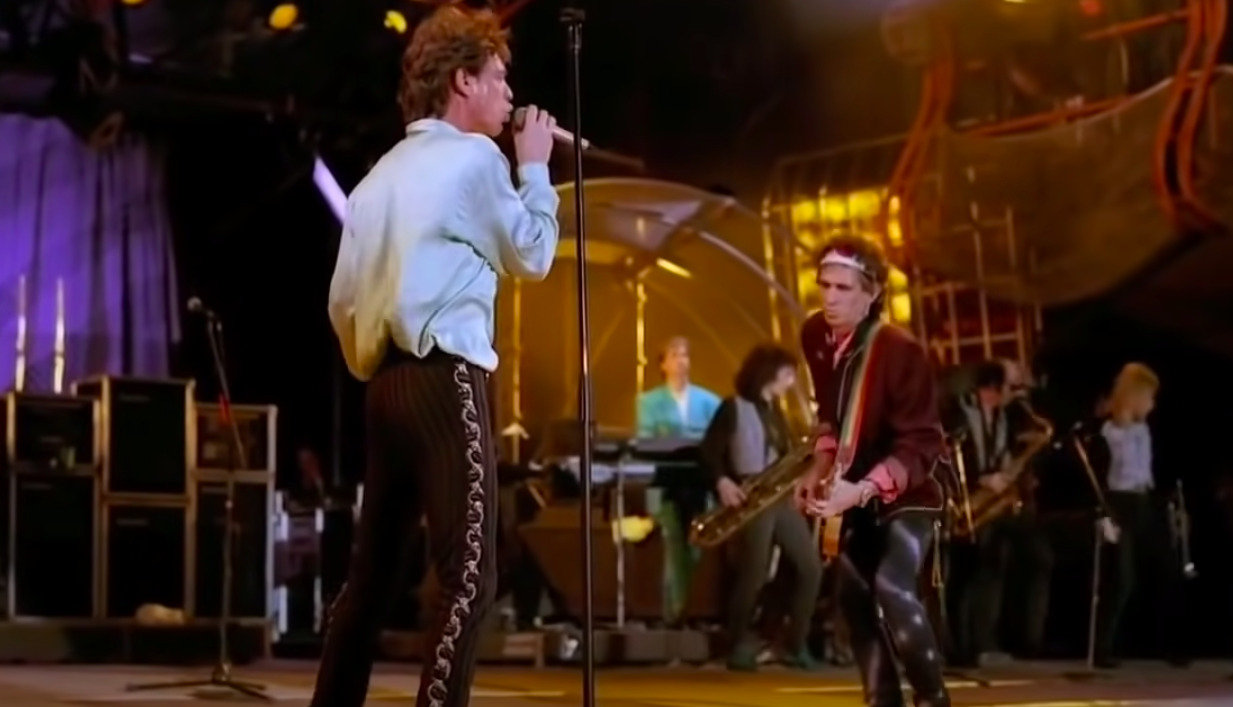 The call goes out for classic rock “Topple”

Culture warriors at The New York Times are again. Now, they’ve set their sights on one of America’s greatest contributions: classic rock. Opinion writer Jennifer Finney Boylan said classic rock was not “just” or “inclusive” and as such should be given up, writing:

“I want to live in a world where I can be moved by art, music and literature without having to make elaborate apologies for this work or for its creators”

Boylan suggests that we re-evaluate certain songs and artists so that we can have a “more inclusive and fairer” future. Artists like Don McClain, Elvis and Eric Clapton. Songs like “Brown Sugar”.

Of course, his editorial focuses only on classic rock with no mention of bad behavior or offensive lyrics in rap or hip hop.

No one asked you for your opinion

Hi Jen? No one asks you to stand up for the artists you love. It sounds like a personal problem. Neither the artists nor their fans need you to love or defend the Rolling Stones or the Beatles. They are classic For a reason.

What a bizarre and revealing question:

“Can I still love their music if I’m appalled by various events in the life of Johnny Cash, Elvis, or Jerry Lee Lewis?” Or by the racist rants and anti-vaccination activism of Eric Clapton?

What if you did what we do: listen to the music of your choice in peace and keep your opinions on other music to yourself?

By signing up you agree to receive emails with the latest Lifestyle + Entertainment news from TellMeNow. Your information will not be shared or sold to third parties.

And shame on The New York Times for this title clickbait. Compare classic rock to Confederation? You plant very specific and dangerous thoughts in the minds of people that can only serve to divide and anger.

There’s this pernicious form of ‘journalism’ recently that comes down to ‘I don’t like it so it can be in public again. “

People like Boylan don’t understand that personal opinions are just that: personal. No one needs or wants your unique point of view forced on them.

Why we shouldn’t cancel classic rock

For centuries, we have separated the art from the artist.

Classic rock, at its core, is made up of imperfect performers singing about their imperfections. Johnny Cash and the Rolling Stones have never hidden their flaws in their music. The best didn’t hide their flaws but embraced them.

Music that transcends emotion is something special.

When Johnny Cash sang “I Shot A Man In Reno Just To Watch Him Die”, no one thought he was a real murderer, but was singing a ballad about an unlucky criminal in custody.

Besides, it was another time and people changed. Heck, the Stones don’t even play “Brown Sugar” anymore.

To cancel someone for doing something that wasn’t wrong at the time is hypocritical. Should society be punishing us all now for our past?

Cancel these artists instead

That being said, if I was forced to line up behind this “undo” trend, there are a few artists I could consider…

Of course, this is only my personal point of view.

Do you think we should cancel classic rock? Sound off in the comments section below.