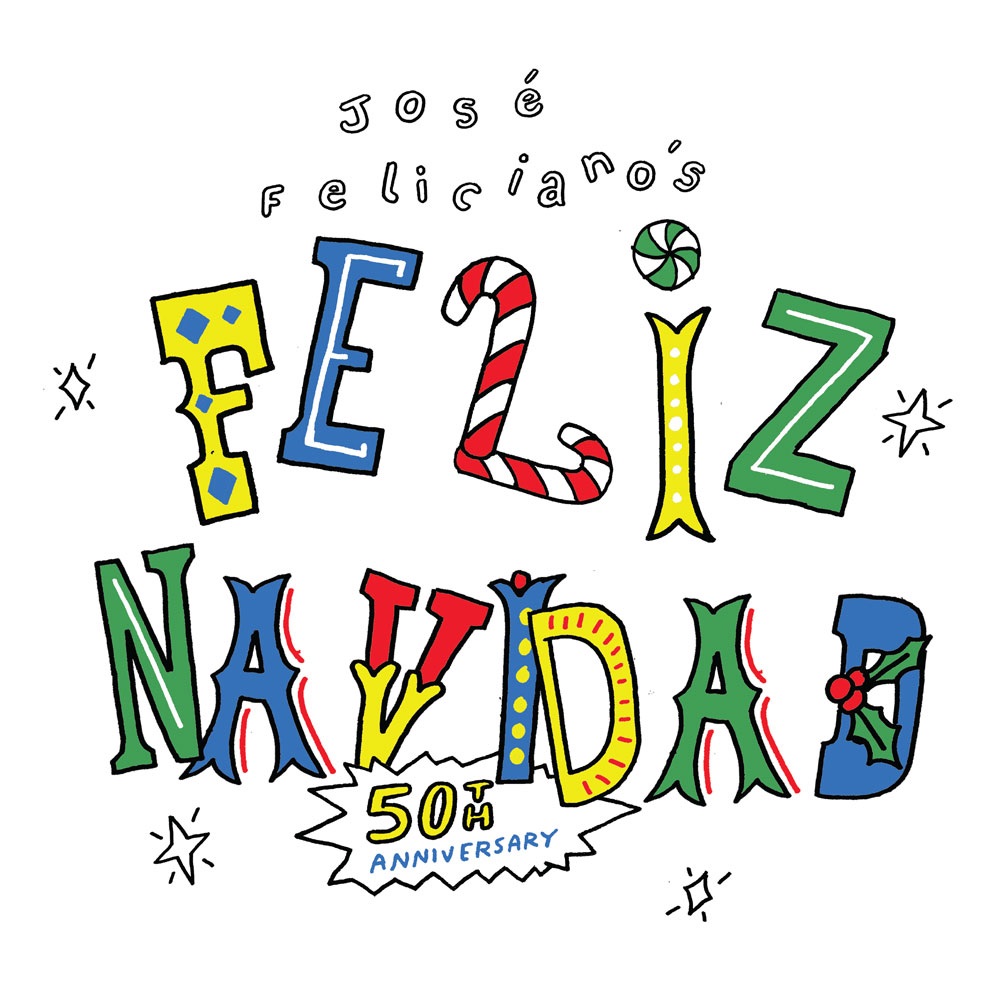 Thinking of “Feliz Navidad” while carving a pumpkin – Daily Local

It’s Halloween, which means we have to talk about Christmas. And one of the most enduring songs of the season – not “Christmas Is the Time to Say ‘I Love You’” by Billy Squier – but the bilingual classic “Feliz Navidad” by José Feliciano. Since last year was completely closed, now is the time to celebrate the 50th anniversary of the track, released in 1970.

The celebration finally kicks off – there’s a year waiting for the anniversary proper – with a reimagined re-recording of the holiday favorite that includes not only the original Feliciano, but unlikely collaborators like Shaggy, Jon Secada, Jason Mraz, Lin -Manuel Miranda, Gloria Gaynor, Michael Bolton and many more.

“I enjoyed all of the performances on FN50 because I was surprised to see so many full-fledged stars come together to honor my song,” Feliciano said in a statement.

Last year, the original track “Feliz Navidad” reached the Billboard Hot 100 Top 10 for the first time in 50 years, peaking at number six. Feliciano has been featured on CBS Sunday Morning, The Tonight Show with Jimmy Fallon, Good Morning America and NPR. The milestone was marked by a global campaign that included the very first animated video available and new hardcover editions of the illustrated children’s book “The 50th Anniversary of Feliz Navidad by José Feliciano”.

We all know “Feliz Navidad” is one of the best-selling holiday songs of all time. The evergreen song was originally recorded in October 1970 and released a month later in November. Now, hands down, it has become one of the best known – and sung – songs we all treat every holiday season.

At the very least, the next time someone shouts at a family reunion “Feliz Navidad!” Tell them they’re sitting in the middle of an anniversary season. They deserve it.

Keep an eye out for this place as each week we will be reviewing new or forthcoming vinyls from a variety of artists. It could be a repress of a historical recording, a special edition or a new collection of a legendary act. This week is something for the spooky season that, while hard to find, is worth looking for.

Let’s get into the spirit of Halloween. Although it is completely sold out via the store on the Craft Recordings site, you can still find at secondary sellers the collectible pumpkin-shaped vinyl album featuring Vince Guaraldi’s evocative music from “C’est la grande citrouille, Charlie. Brown “. And, from personal experience, it’s not that expensive.

Pressed on orange wax, the LP 45 features 17 selections from the 1966 animated television special, including the timeless “Linus and Lucy”, “The Great Pumpkin Waltz” and the macabre “Graveyard Theme”.

By the time Vince Guaraldi entered the studio to tag “That’s the Big Pumpkin, Charlie Brown,” he was well into a very successful creative partnership with producer Lee Mendelson and the Peanuts franchise. “That’s the big pumpkin, Charlie Brown” also marked a new era in Peanuts specialties. This time around, veteran composer, arranger and conductor John Scott Trotter – best known for his three decades of conducting Bing Crosby – was asked to oversee the entire sheet music creation process.

“It’s the Big Pumpkin, Charlie Brown” debuted on October 27, 1966 and captured 49% audience share, meaning that nearly half of the television viewing population has been to the listening to the special. Tied with Western drama Bonanza for first place, the show proved to be even more successful than the first broadcast of “A Charlie Brown Christmas”. “That’s the big pumpkin, Charlie Brown” was also a critical success and won a well-deserved Emmy the following year.

The highly collectable “That’s the Big Pumpkin, Charlie Brown” can be found online and at the stores of all respectable retailers that sell vinyl – and might want to dig the wallet with razor blades.