Box Monster Promotions brings you Space Pistol, The Bronze and Alkylate, three local bands ready to band together for an evening of melodic mayhem at MK Sports Bar and Lounge.

You may be familiar with these local bands as they are so prevalent in the local Milton Keynes music scene, each continuing to cement their mark in the industry.

Space Pistol is leading the “September Invasion” event with help from Alkylate and The Bronze, aiming for what they say will be “a night of chaos and destruction”, it’s safe to say these three bands will have you buzzing. on the last day of September, there’s no better way to end the month.

Space Pistol are a British 4-piece Alt-Rock/Grunge band from Milton Keynes and Buckingham. They say “we were born out of the darkness of confinement”, and since then they have established such a strong presence on the music scene. Space Pistol are the owners of the stage and are known to be true performers, they can be seen at various venues around MK and Buckingham and have plenty of original music to stream and listen to.

The Bronze is a new local rock band with lots of heavy drums, groovy guitar riffs and melodic sounds. This promising group has made many appearances in Milton Keynes! They released their latest single “Russian Dolls” and have plenty more where that came from.

Alkylate are an energetic teenage alternative/grunge heavy band from Milton Keynes and have also made their own mark on the local music scene, with regular performances at the Craufurd Arms. Their new single ‘Guilty’ is due out soon.

The popular Newport Pagnell sports bar and lounge itself is known for its wide range of activities on offer, such as 12 pool tables, 6 darts, 4 poker tables and a Chinese pool table, which is sport fastest cue in the world.

Apart from being open for casual games, they also host different leagues, competitions and music events.

There is no age restriction for this event.

Tickets are only £6 and won’t last long! buy your here. 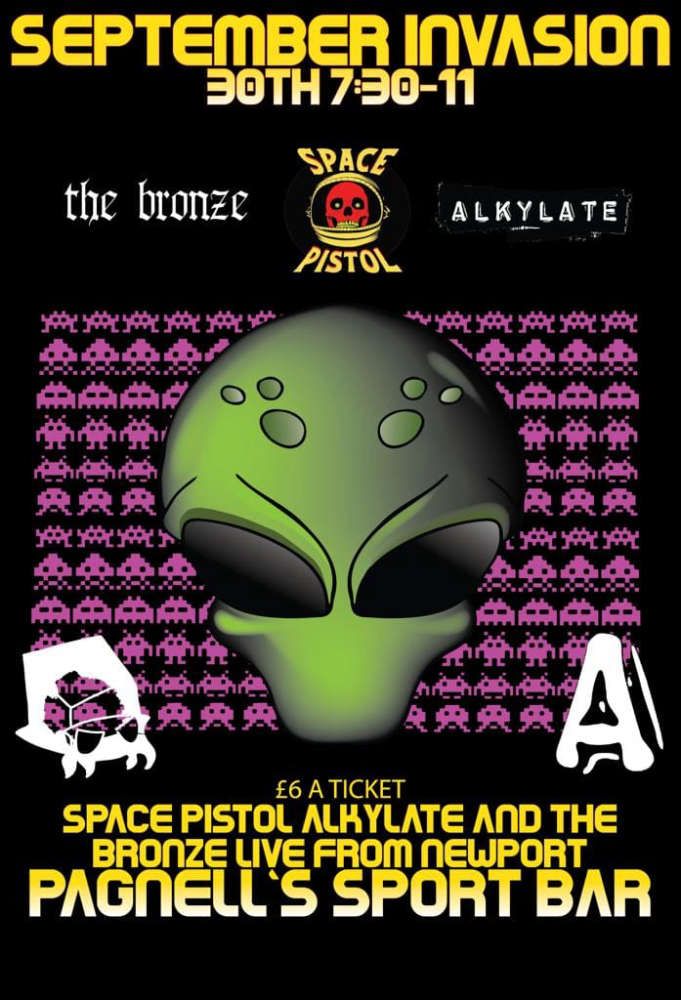