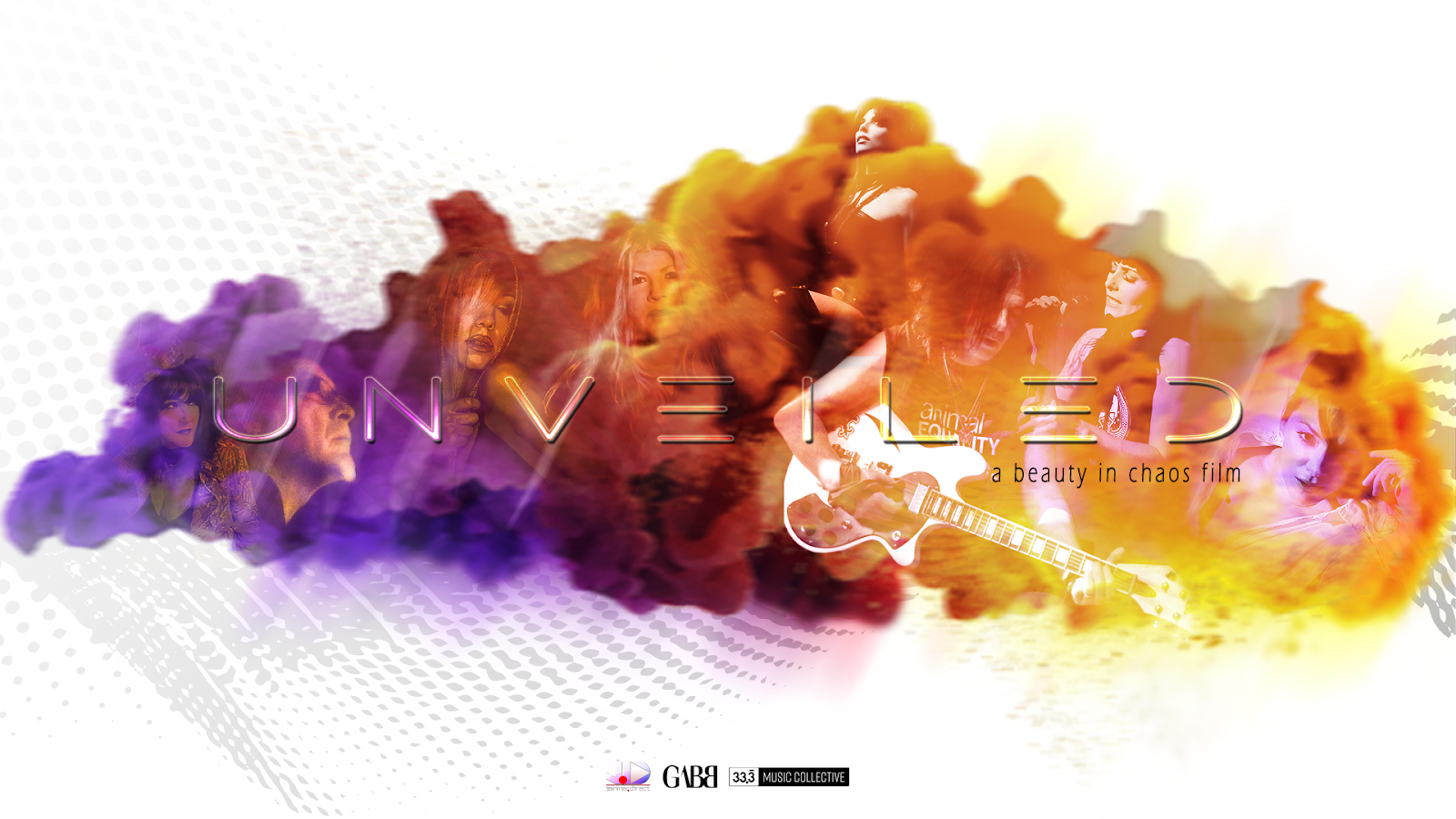 beauty in chaos is proud to announce the release of the new documentary titled Unveiled. The documentary, produced by Jammer Direct and GABB Design, was released on September 8, 2022 and is now available to stream on https://jammer.direct/unveiledwith global streaming platforms in the near future.

Unveiled dives into the process of writing and recording the beauty in chaos album, behind the veil. The documentary explores the decision to use an all-female vocal line-up and the creative process involved with each of the artists. You also get first-hand accounts from Grammy-nominated producer Michael Rozon and the artists involved in the remixes.

Unveiled offers an intimate look at how beauty in chaos was able to create a cohesive and diverse album, while remaining true to its mission statement. The scrapbook, behind the veil, features songs that are musically, socially and spiritually relevant in today’s world.